Swiss biotechs saw record-breaking revenue and R&D investment in 2021, which the industry hopes will lead people to look beyond homegrown giants like Roche and Novartis.

The new findings, outlined by the Swiss Biotech Association in its latest annual report released Tuesday, underscored the recent success the sector has had, particularly in 2021. Among the report’s findings, revenue for Swiss biotechs hit $6.8 billion, overshooting 2020’s total of $5 billion.

The nation’s biotech industry also reported a 9.5% increase in R&D jobs, a record-high of $2.71 billion in R&D investments and more than $3.5 billion in capital investments. 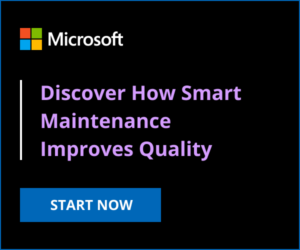