Aspen Neuroscience, a biotech developing the first autologous neuron replacement for Parkinson’s disease, is seeing double, as investors have flooded the company’s series B with $147.5 million following an initial $70 million round two years ago. 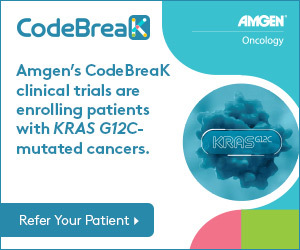