A European Medicines Agency panel voted against Biogen’s new Alzheimer’s drug Aduhelm at a recent meeting, indicating the controversial treatment could be rejected by the regulator next month.

Biogen acknowledged the negative vote in a Wednesday statement and said it would continue to work with the EMA “as it considers next steps towards the goal of providing access” to Aduhelm.

The panel, known as the Committee for Medicinal Products for Human Use, is expected to conclude its review of the drug at a meeting set for Dec. 13 to Dec. 16. Unless the committee reverses its position, Aduhelm is unlikely to secure EMA approval.

Gene Therapy Could Be Big Advance Against Hemophilia

Biotechnology Gets $2 Billion Boost from the White House 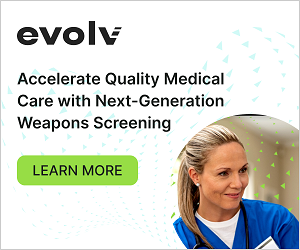