Evidence of quality control problems was hidden by a company contracted by the U.S. government to produce hundreds of millions of COVID vaccine doses, a new House committee report shows.

It noted that Emergent BioSolutions didn’t disclose the issues at its Bayview plant in Baltimore to U.S. Food and Drug Administration inspectors in February 2021, six weeks before the company told federal officials that 15 million doses had been contaminated, the New York Times reported. 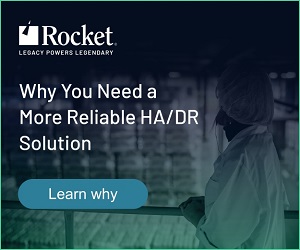